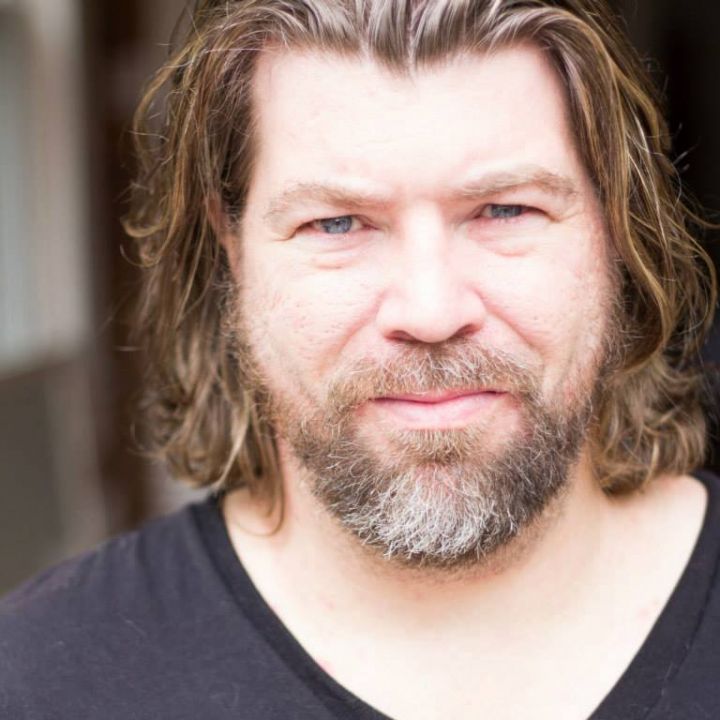 A Real Character for Reel Life!

Christian recently filmed a co-starring role on the hit CMT show, NASHVILLE. Prior to this, Christian had just returned from a 2 and a half year International Tour as Performance Director of the Marvel Universe Live arena show where he played 96 cities in 11 countries throughout North America and Europe.  He is currently preparing to launch once more into the American Film and Television industry that he so loves.

Christian is currently splitting time between Los Angeles and the Southeast and looking forward to the start of filming for his first project from his own production company, a comedy webseries entitled The Zomb Squad,  slated to begin shooting in mid-2017.

You can catch Christian on TMC this week in the film BERNIE, with Jack Black and Matthew McConaughey, at 11:05 PST on Sat April 27.